How COVID-19 has affected consumption. 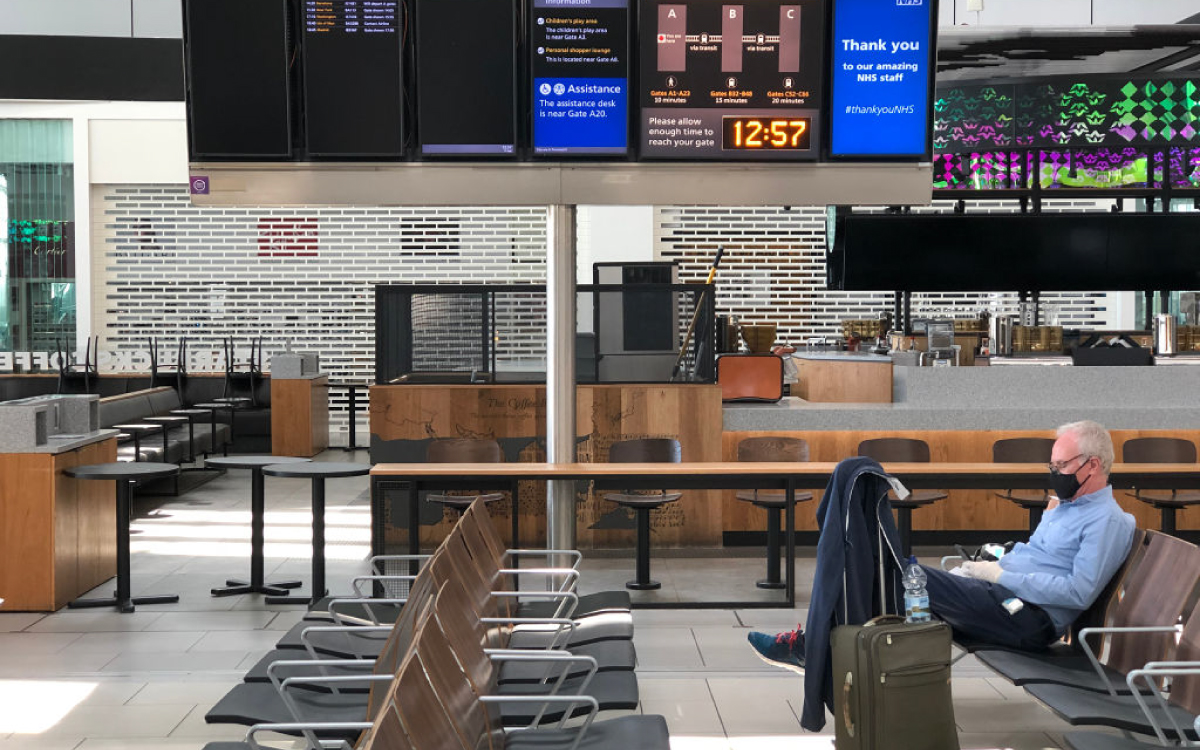 The Covid-19 pandemic has undoubtably changed our daily routines and lifestyles as we adapt to life under lockdown. But how has this influenced our energy consumption?

Our domestic energy consumption has increased as more of us work and study from home.  UK energy bills are predicted to rise by a third as our usage of household appliances including dishwashers, washing machines, televisions and lighting has soared since lockdown began. An increase in bills is a concern for many households and the government and energy providers agreed on a deal in March to help those who may have difficulties paying their bills.

UK energy consumption reflects a change in societal habits. Home energy consumption in the day is up by 30% during the middle of the day as more of us are cooking lunch at home than before. Bulb has found that we are using 21% less energy at 07:30 as fewer people are commuting to work, and many are not working at all due to redundancies and the furlough scheme. However, despite increase in domestic demand, the National Grid has reported that the overall electricity demand is down by nearly 20% due to a lower demand or closures in large industrial businesses.

Lockdown has largely confined us to our houses and working from home and travel restrictions have led to much quieter roads and skies. In April, Nitrogen Dioxide levels dropped by 36% in the UK and this improved air quality has saved 1,700 lives in the UK, research indicates. For Europe, the number of lives saved could be as many as 11,000.

Moreover, there has been a shift towards renewable energy in the UK. There has been a huge decline in global fossil fuel demand with coal demand predicted to drop by 8% and oil predicted to fall by 9.3bn barrels per day. UK had a coal free month in April due to reduced business and industrial energy demands. This is the biggest decline in energy demand since the second world war. In contrast, renewable energy power is set to rise by 5% this year. Green energy companies are investing in and planning new offshore wind farms in Scotland and NE of England.

Although the lockdown has increased domestic energy usage, the country is consuming less energy in general which has led to dramatically improved air quality in just a few weeks. This extremely tragic and uncertain time has highlighted the damage we are doing to the planet. It has also proven that we do not all need to commute to work every day, or across the world for business meetings. Some businesses such as Twitter have told staff they can work from home “forever”. The concern is that we will revert to increased energy demand once restrictions are lifted. This is an opportunity to place green energy at the forefront of future decisions as we look to rebuild the country.