Energy customers due refunds on their direct debits 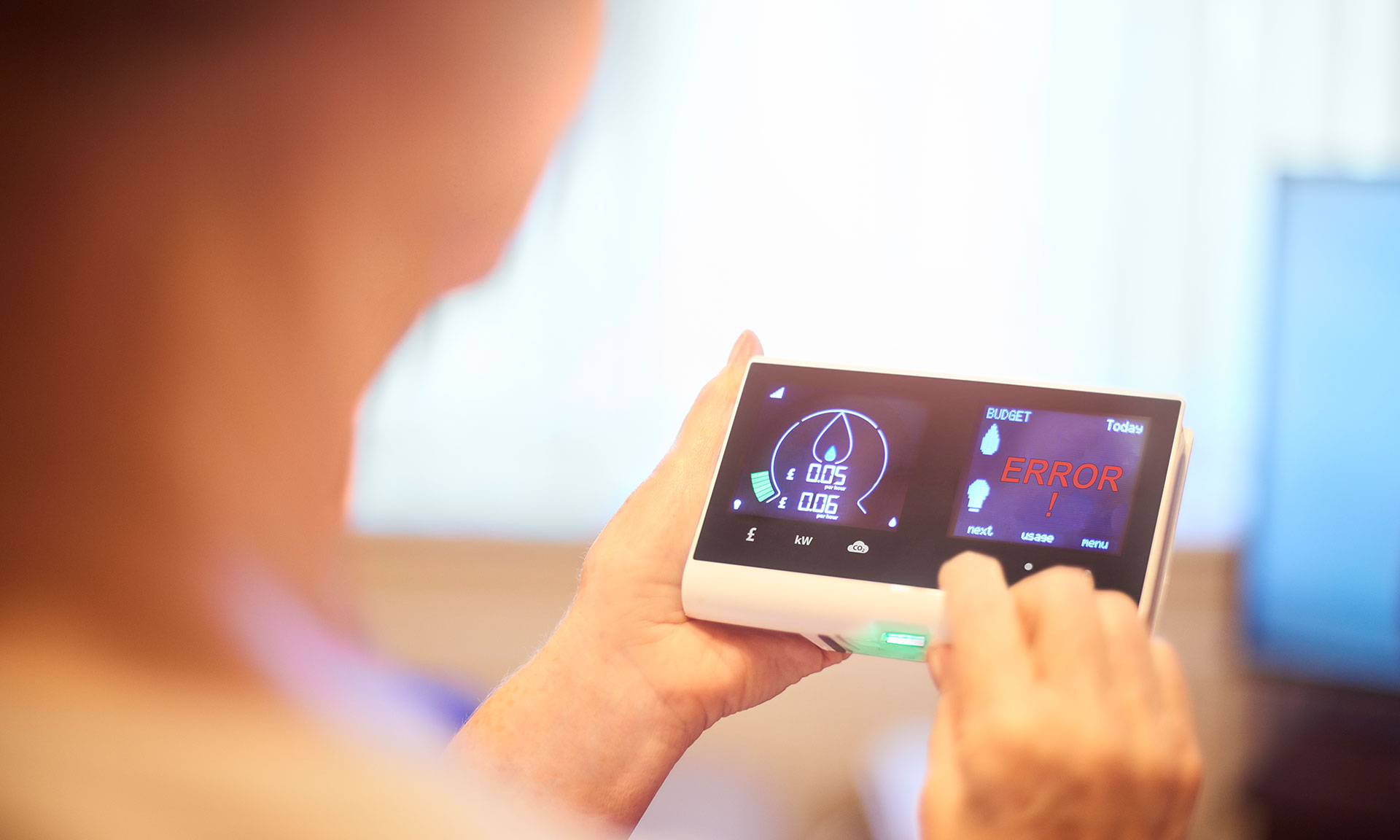 Customers who pay too much to their energy supplier through their monthly direct debit should now receive automatic refunds.

Energy firms, who previously would only return over payments on request, may have been holding a surplus of £1.4bn according to regulators.

Energy UK, which represents suppliers, have said direct debits evened out bills even though domestic gas and electricity use varied considerably during the year.

Millions of customers pay their energy bills via direct debit, setting up monthly payments directly to their supplier. This amount is calculated by taking into account previous records and predicting how much gas and electricity will be used.

Often usage will vary throughout the year, with balances going into credit over the summer months then moving back up in the winter.

However meter readings may show that for many, direct debits have been set too high resulting in continued overpayment. This can build up over time, in some cases to thousands of pounds.

The current rules state that it is up to the customer to spot this and request a refund, a process which can take months.

Ofgem has now proposed that companies should automatically refund customers any overpayments on a yearly basis. Under the latest calculations this estimates an average of £65 being returned to each customer, every year.

“Just as people are expected to pay their energy bills on time, we think it’s fair to expect energy suppliers to do the same with refunds,” Ed Dodman, director of regulatory affairs at the Energy Ombudsman.