Could automatic switching save you money? 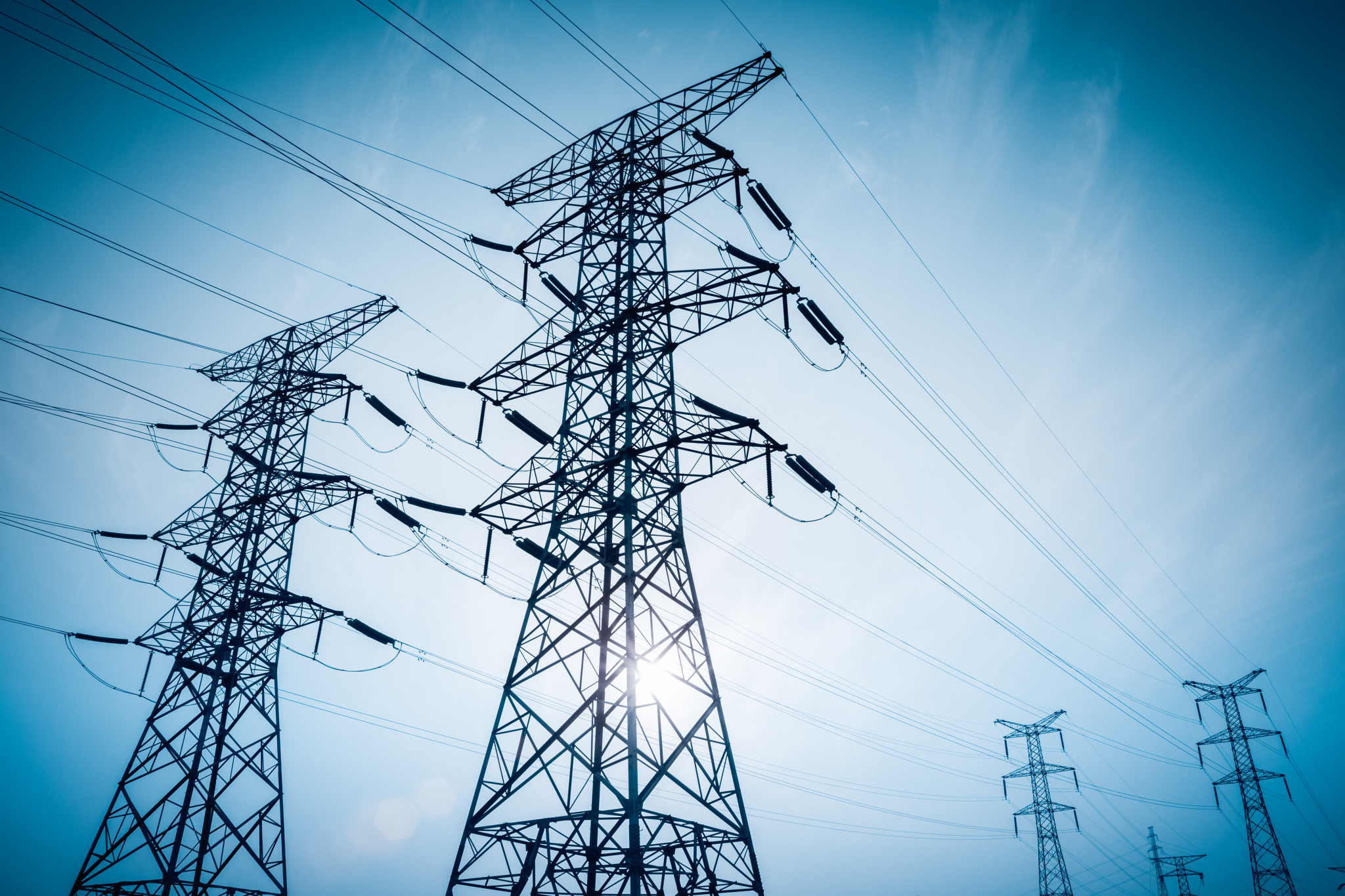 As part of a wider plan to create a greener energy system, the government has said it wants to stop suppliers putting loyal customers on worse deals when their current contracts come to and end.

According to some estimates, millions of households are stuck paying more than they should be, something the government has said it wants to ‘crack down on’

These so-called ‘loyalty penalties’ mean some households could be losing hundreds on their energy bills unnecessarily.

There are two possible proposed plans to combat this:

Comparison website, comparethemarket has said the plans could offer a ‘radical shake-up’ of the energy market, something which could benefit many households.

However some have warned that this could lull customers into a false sense of security and have urged people to still shop around for the best deals, as despite the switch there could still be better offers elsewhere.

These proposals come as part of a new plan to make Britain greener as the country tries to become carbon neutral by 2050, it is also expected the government will make major investments into renewable energy resources.