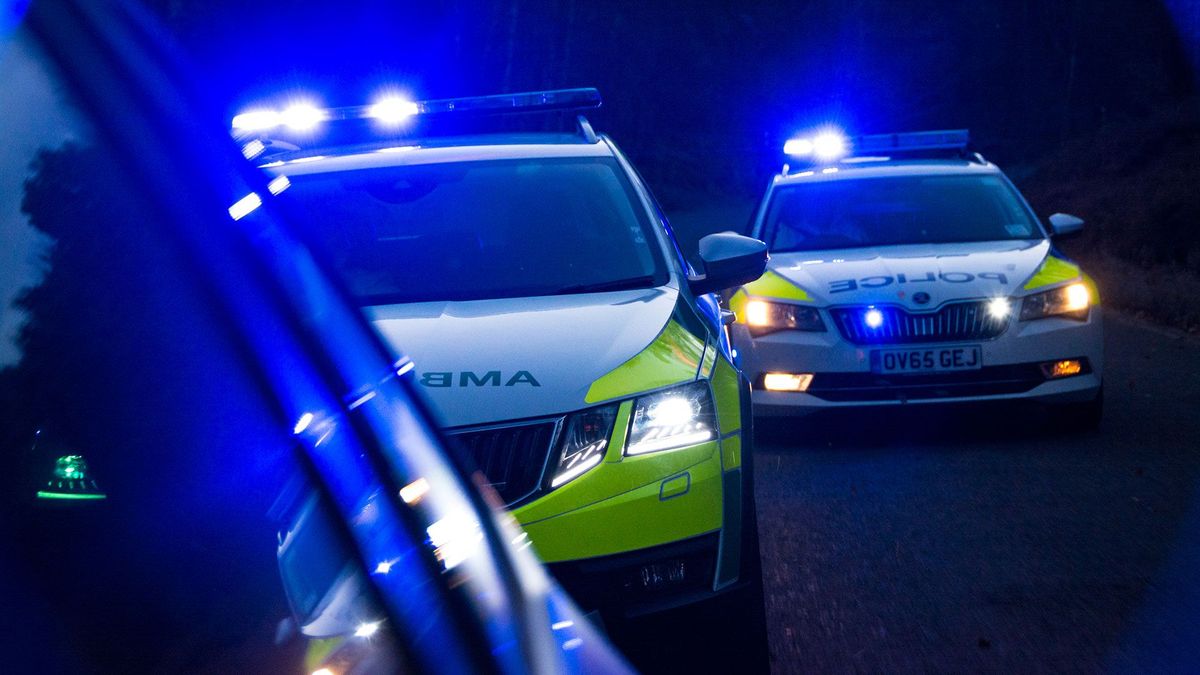 How one of the largest non-metropolitan police forces in England used AMR to save £40k from annual water bill.

The Surrey Police Force first became interested in AMR  as part of its environmental commitment to sustainability, and the reduction of water consumption.

With an initial trial of ten of the police forces largest water consumption sites, our AMR technology was able to examine the water usage data at 30 minutes intervals and provide a graphical representation of this data over selected periods of time.

This trial was a great success and helped to identify a variety of ways to improve water efficiency. This included highlighting unexpected continuous consumption.

Due to this success, the police force went on to instal AMR across their entire estate, with a total of 62 water meters being fitted with AMR technology across the South of England.

In total, the force was able to save almost £40,000! This meant a return on the total investment was achieved in just one year and the police force has already exceeded it own financial and environmental targets for reducing water consumption.